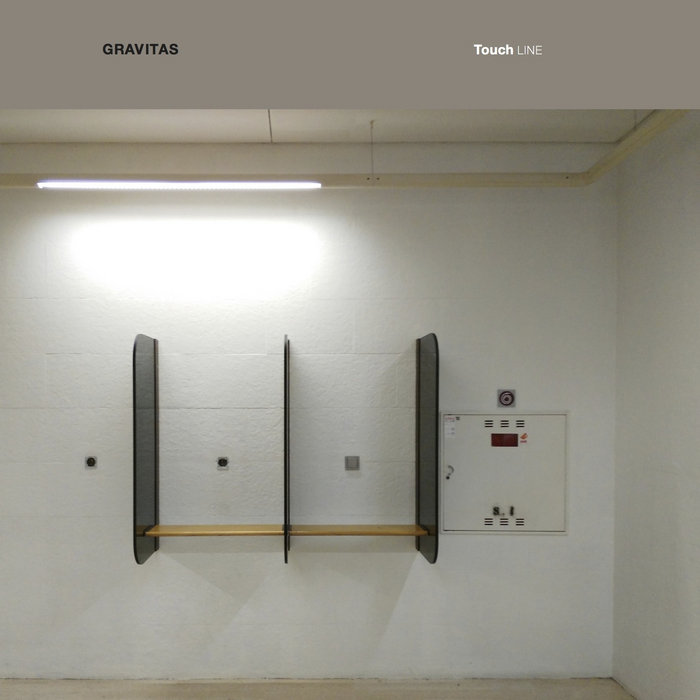 a frequency crescendo in 11 movements

"Gravitas" is a studio re-construction and re-consideration of a sound performance that took place at the futureplaces medialab on October 24, 2015, in Porto, Portugal.

The original plan was to release the gig itself, but a series of technical and aesthetic drawbacks, affecting both the performance and the recording, rendered this undesirable. The state of exhaustion of some of the participants, after a four-day marathon running multiple fronts of the medialab, certainly did not help: yet all reasons boil down to a simple evidence - every performer has at some point found him/herself in a situation where all the ideal ingredients seem to be there, and yet the momentum just does not follow. This was one such evening. It happens.

However, the ingredients remained very much present, and so did the commitment of all involved. A decision was thus made to pay justice to what had not been.

The process towards "Gravitas" rebuilt, the present piece, began with each contributor revisiting their own sounds through their own means, while being allowed to change them further, if desired. One rule applied onstage, and that one rule remained: each individual contribution should be a crescendo from infra-sound to ultra-sound (voice mercifully exempted from this rule). During this second process, individual tracks were not shared with others until finished by each contributor.

The source material was abundant and opened up a wealth of possibilities, as it would; so in good paradoxical fashion, the choice was made to be sparse and surgical in its use, and open up as much of a reflective and introspective mood as possible. The concert recording is also in there, minimally, whenever it made sense for it to be. Other variations of "Gravitas" may surface, as there is substance in much of what was left out; for the time being, however, this is the gig that could have been.

Every year since 2008, futureplaces gathers media creatives, thinkers and researchers in an attempt to see and act further beyond the immediate digital allure: firstly by acknowledging that so much of today's technology has yet to deliver on its promise of personal, social and cultural emancipation, and then by picking up from this evidence in various hands-on fronts. Futureplaces has been a purposefully chaotic meeting point where media research meets citizenship, in contextual, tangible projects that rehearse unorthodox uses for new media. Viral epiphanies, one could say.

This mission, at the core of futureplaces since its inception, observes and interprets current trends and developments. Every year a motto is proposed, an answer to the zeitgeist. Gravitas is, we believe, an antidote to the hallucinatory abandonment and volatility of the present times; a call for wisdom, for grounding and sobriety. And as with a wider set of choice words that seem to have vanished from our vocabulary, it is a largely absent term whose meaning - whose role in our consciousness - has paradoxically never seemed so decisive.

Through gravitas we emerge and soar: thus the journey from infra-sound to ultra-sound. From rootedness to elevation.