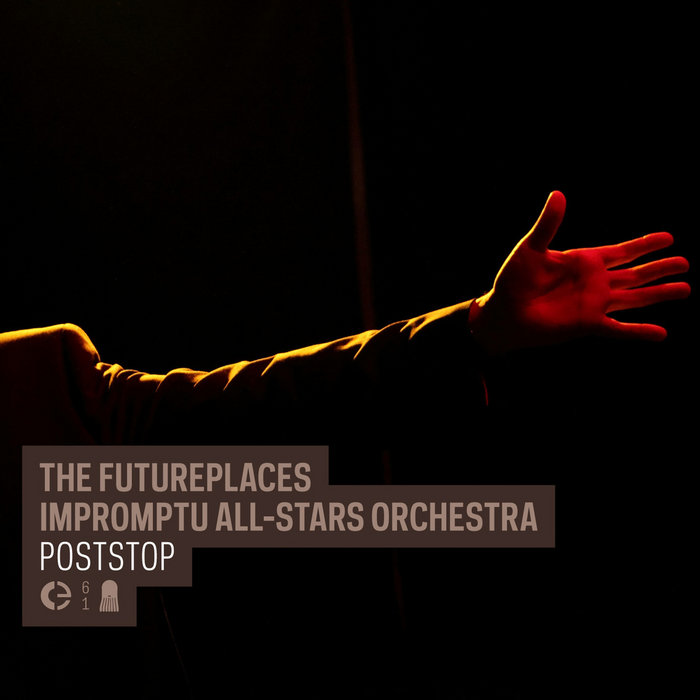 This CD is the result of a two-day workshop and subsequent concert held in October 2010 in Porto, Portugal, as part of the futureplaces digital media festival. The workshop had the imprint of MediaLab Prado’s “Neighborhood Science” network, and was held at C.C.Stop, a bankrupt shopping mall turned music community.

The resulting concert was the closing event of the 2010 edition of futureplaces, exploring the idea that new media becomes even more relevant when fueled by contextual creativity, aesthetic convergence, and an openness to chance and change.

This CD collects a series of variations of the original audio material, reconstructed by workshop participants and invited guests.